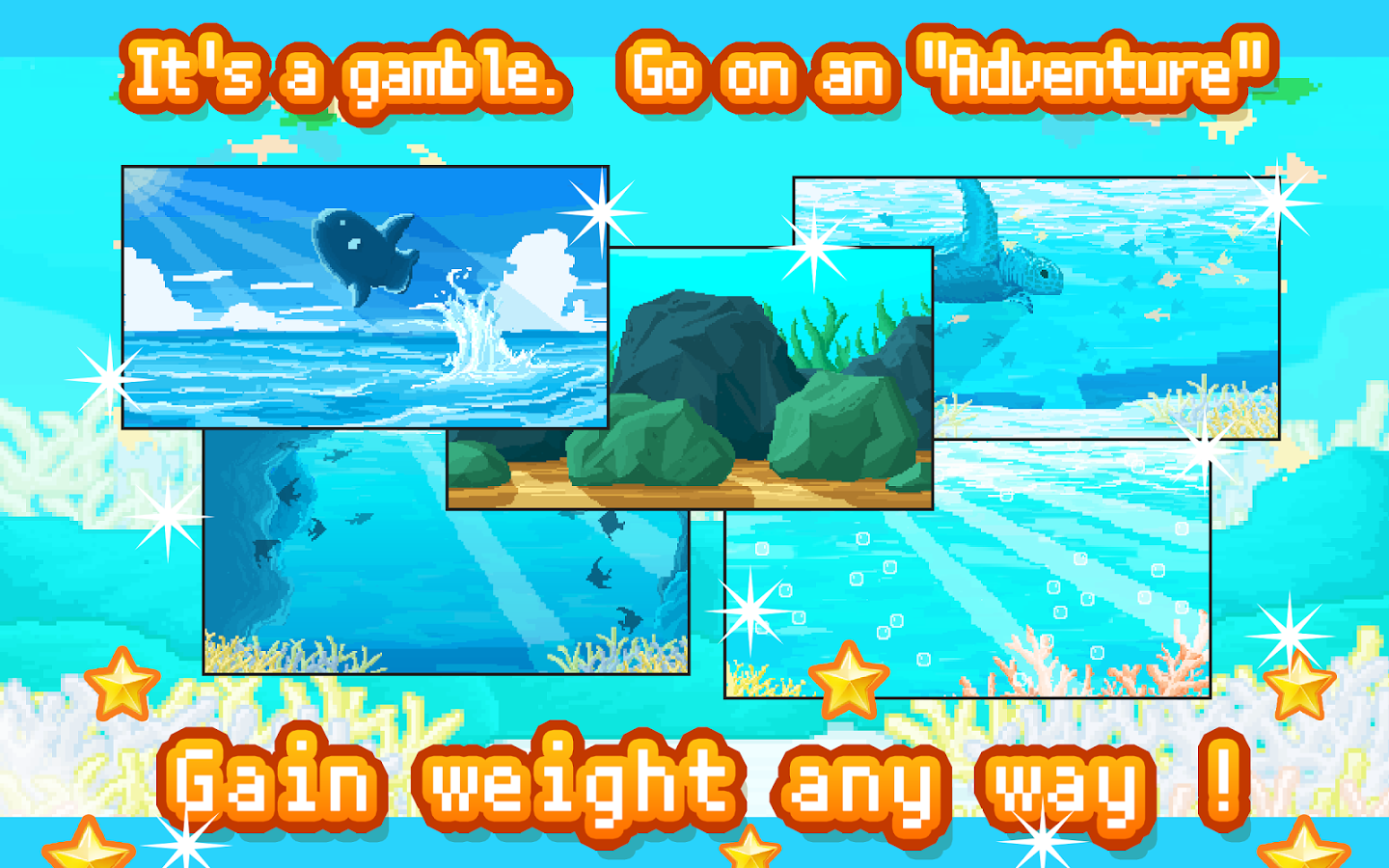 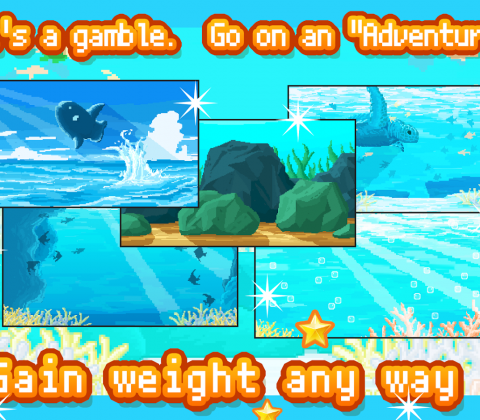 Survive! Mola Mola Review: the many deaths of the sunfish

Raise sunfish, watch it die in ridiculous ways, repeat to the point of hilarity.

Survive! Mola Mola is unlike any other pet raising simulators you’ve ever played. Tomodachi, Neopets, Nintendogs, and any other game where you’re tasked with raising and caring for a virtual pet revolve around how well you care for the digital animal whose metaphorical life is in your hands.

In Mola Mola you want your pet to die.

And he will die. Over and over, in increasingly stupid ways.

Mola Mola is the scientific name of the Ocean Sunfish, a huge flat fish that got its name from its habit of sunning itself by swimming sideways along the surface of the ocean. As far as I can tell, sunfish are not actually that useless – in fact, apparently they’re pretty awesome predators.

But not in this game. Survive! Mola Mola doesn’t have too much to actually do – you feed your sunfish by swiping or tapping on the food floating around it, increasing its weight and helping it grow through its life stages. 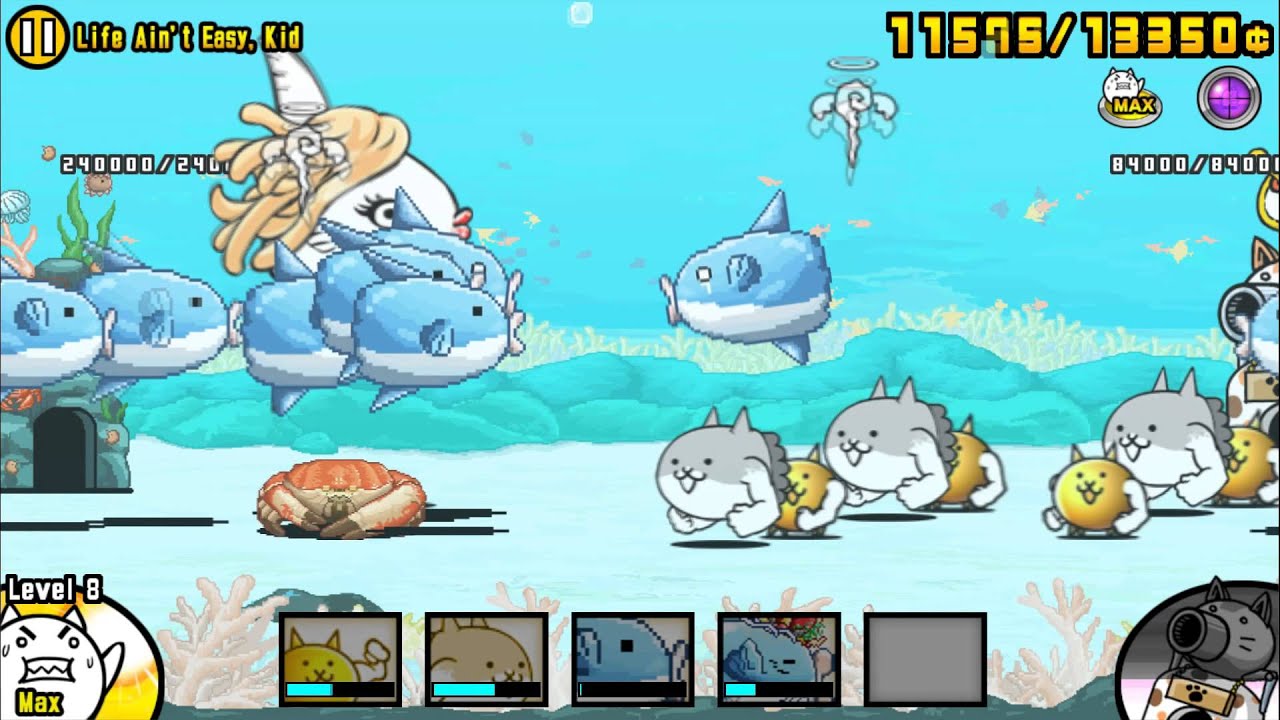 You can also help the fish grow by going on various “adventures” like leaping out of the water or sunbathing. You only get three every couple of hours, but you can unlock more kinds of adventures with points you earn as your mola grows. You can also use these points to unlock new kinds of foods, and to increase the food supply.

As you feed your mola and take it on adventures like the good mola parent that you are, it will grow from a little pufferfish looking baby fish to a young adult and beyond. Each pixelly depiction of the fish gets sillier and sillier, giving the game a ton of charm that it lacks in actual gameplay.

That is, if you can get to that point. Especially in the beginning, pretty much everything you do will kill your poor helpless fish.

Adventure deeper into the water? “Mola mola will often dive straight to the bottom of the ocean in search of tasty food, get cold, go into shock, and die.”

Ok then, how about a nice play date with a friendly sea turtle? “Mola mola often panic that they’re going to collide with sea turtles, forget how to breathe, and die.”

Surely eating is… “Mola mola sometimes try to eat shrimp whole and get the shells stuck in their gullets and die.”

Everything your fish does will kill it… at first. The more times the mola mola dies though, the higher his resistance becomes to the various things that can kill it. As you go through your many fish, the mola will become better at not dying every time he eats a shrimp or jumps out of the water or anything else a mola mola does.

You learn to embrace death and welcome it. Your fish thrives the more it dies. Its many ridiculous adventures, silly faces, and cries of “Ahhhhhh nooooo!!!” become the livelihood of your mola mola experience.

Hours later you will wonder why you’re still playing a game that has no gameplay to speak of. But then your mola will be reborn from the ashes of its predecessor which swam off the side of the screen and died, and you will once again focus your efforts on building the ultimate mola mola.